Visitors return to Spain as coronavirus state of emergency ends

A three-month state of emergency was declared in response to the COVID-19 pandemic, but now overseas visitors have begun arriving in Spain as the country has now reopened its border and ended the state of emergency. The borders are open to EU countries and others also in the Schengen area from 21st June. Visitors from other countries will be allowed back to Spain from 1st July, with Portugal opening its land border with the country the same day.

The Spanish Government has announced that UK visitors will not need to undergo a 14-day quarantine period on arrival, and have called on the UK government to reciprocate.

Until now, people visiting Spain from abroad have had to under a 14-day quarantine, but now the state of emergency has ended, so has the quarantine.

The first groups of visitors began arriving at Madrid's Adolfo Suarez on Sunday morning, with the arrival's hall showed signs to remind people to adhere to social distancing measures.

Although the state of emergency has ended and Spaniards are now able to travel within the country, masks still remain mandatory in public places when physical distancing of at least 1.5 metres is not possible.

If you would like to read more, you can do so here. 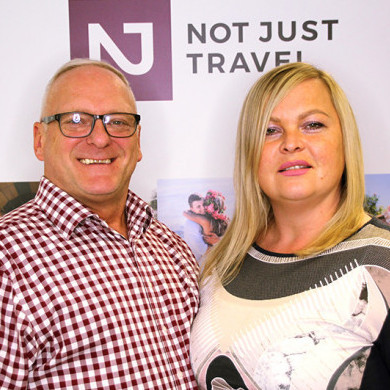